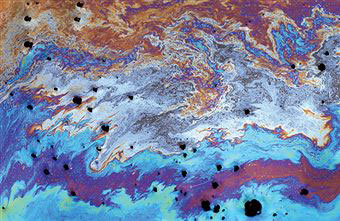 In terms of remediation, however, although there were numerous and varying physical methods utilized to remove or disperse the oil, in both instances, bioremediation played a major role in mitigating the environmental impacts of these oil spills.

What is Bioremediation for Petroleum Hydrocarbons?

Crude oils are principally composed of diverse aromatic and aliphatic hydrocarbons, which occur naturally in all marine environments. Over time, diverse microorganisms have adapted the capacity to use hydrocarbons as sources of energy and carbon, and in the process degrading it. Most petroleum hydrocarbons are biodegradable (under certain conditions); lighter crude oils (such as those released during the BP Deepwater Horizon spill) contain a larger proportion of the molecular hydrocarbons that more readily biodegrade, than the heavier crudes spilled in the Exon Valdez incident.

At the time of the Exxon Valdez spill, advanced molecular techniques for characterizing microbial communities were not available, but in the two decades since the spill, that has changed, resulting in a greater understanding of the role microbes can play in remediation of oil spills on a large scale or on a much smaller scale.

Plant-based solutions for oil spill remediation that are non-toxic and safe have made their way into the commercial market. Through colloidal chemistry, once diluted, micelles are formed which penetrate spilled oil and begin breaking up long-chain hydrocarbons into easy-to-digest units. Once broken down, these units become easy for resident bacteria to consume and biodegrade. Once initiated, bioremediation can occur within 28 days of treatment. 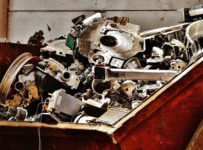