You’ve stumbled across this blog and therefore, we’re going to assume that you at least hold some interest in green construction methods. You’re probably more than aware that this is something that has taken off at an extraordinary pace over recent years and it doesn’t matter whether you’re a casual reader of Dwell Magazine, Houzz, a construction student or just an Average Joe – you’ll have been hit in the face with all of the hype around the green approach.

Firstly, let’s dispel one thing – we’re certainly not against going green. If we were, this post wouldn’t be appearing on the blog. 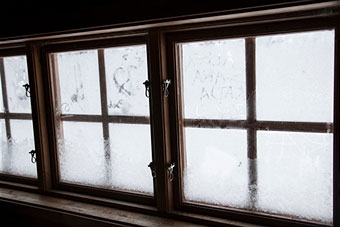 However, at times it is easy to forget that certain measures aren’t always as positive as the sales teams and the real green enthusiasts will make out. Sure, they’ll slash your carbon emissions and energy bills and generally have a fantastic effect on your life. But don’t forget that this comes at a cost, more often than not financially, but also in relation to a major housing defect – condensation.

Most householders have mistaken it for damp, simply because it shares similar characteristics. Those black marks on the walls, that moist atmosphere – both damp and condensation are the same in some regards. Nevertheless, while the former is usually caused by some sort of leak or construction defect, condensation is a completely different ball game. It’s usually attributed to lifestyle choices, simply because households of 2014 contribute more moisture to the air through drying clothes, cooking and even breathing.

Why does the above paragraph have anything to do with green construction? If you’re willing to sit tight, you’ll soon find out. The latest sustainable approaches seal modern buildings until they’re practically air tight, meaning that any moisture that is distributed into the air has no means of escape. The result is condensation – and the following four popular green methods are great examples of why it is so prominent in UK homes. 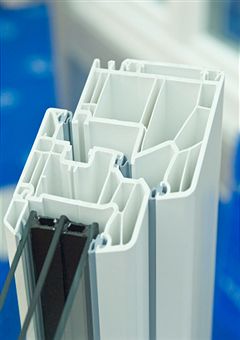 Remember the hype when double glazing hit our houses? It produced a completely new breed of sales teams, as well as making homes boast much better sound and thermal characteristics. Unsurprisingly, we’ve now progressed onto triple glazing and while this technology has been around for many a year, it’s only recently that uptake has soared.

The general consensus is that triple glazing can improve a property’s resistance to condensation – although this isn’t always the case. While that inner pane of glass might be slightly warmer due to the extra thickness, it has also made the window area practically air tight. There’s absolutely no room for any air to circulate and while this might sound great for those people who can’t stand draughts, it also means that there’s no escape for any moisture trapped in a room.

This is the latest thing in the construction industry and if you are to look at any modern building that is being put together, you’ll notice that the majority are comprised of these big insulation panels. They’re incredibly efficient and will again drive down your energy bills – but it once again makes a property absolutely air tight.

We could write a whole dissertation on draught proofing and the products you can use to drive away those niggly gusts of air that break into your home. As you’ve probably gathered from the rest of the article, this is the process that promotes the effects of condensation. Again, draught proofing will make your house as air tight as possible, but in doing this it will increase the chances of the dreaded C-word transpiring.

While most of the other green methods have revolved around creating a seal in the home, this final one looks at something different. Wood burning stoves seem to be the hottest thing on the market at the moment and again, let’s not dispute the fact that they produce fantastic amounts of heat and are again great for the environment.

Unfortunately, it’s because of that last sentence that they can be awful from a black mould point of view. They heat the room to terrific levels and such an imbalance can promote the condensation factor again. While your stove might heat most of your downstairs area, those parts it doesn’t reach will most likely be of a much lower temperature and therefore become even more susceptible to the perils of condensation.

The tone of this post might suggest that green ideas are a bad idea. This is certainly not the case and there is no doubt that the sustainable approach is proving efficient from both a financial and carbon emissions perspective – two areas that the governments are desperate to target.

Unfortunately, it looks as though condensation and green measures go hand-in-hand somewhat. Of course, it doesn’t always have to be like that and some people will opt to live with the issues by simply taking advantage of some sort of mould removal product, with various sprays now able to completely disguise the symptoms.

Another way to deter the side effects of condensation is to accompany green retrofitting measures with as many ventilation systems as possible. When it comes to features such as a wood burning stove, the regulations will advise you just how to provide ventilation to your rooms for the matter of safety. However, you should always be going beyond such regulations, particularly as these currently don’t take into account the fact that houses have become so airtight.

Bearing all of the above in mind, the general advice is to keep plugging away with all of the green measures. However, if you do see signs of condensation – don’t hit the panic button and ‘appreciate’ it as a mere side effect. It’s certainly something that can be fixed and considering all of the money that can be slashed forms your bills courtesy of these methods, certainly don’t conclude that it’s not all worth it and dispose of your green contraptions. 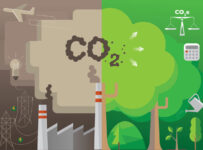 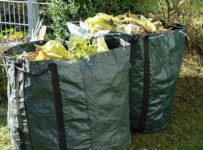