As each of us, rushing to office and hurrying out of office, and in the general hurly burly of life have no time to, as the poet said, Stand and Stare, so it is that the concept of food and beverage “To Go” is becoming more and more prevalent.

We want our coffee in a disposable container, we want our sodas in those ubiquitous cups with the lids and the straw emerging from it; basically we prefer to use containers that don’t need to be returned to the vendor or that we ourselves don’t need to clean after use. In other words, disposable is the need of the hour.

Yet disposable is almost synonymous with waste or garbage. Each cup of coffee we drink from a disposable container is one cup that joins the garbage dump. And those of us who drink several cups a day know that they are making a significant landfill contribution all by themselves.

What Cups Are Eco Friendly? 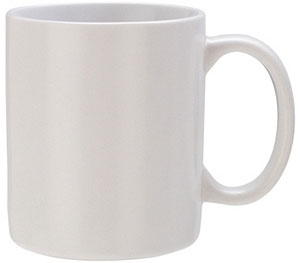 By definition, a disposable cup that you can drink a liquid out of has to be sufficiently water proof to hold liquid for a significant amount of time. And thus enter those old villains: plastic, Styrofoam and a bunch of others.

Plastic is terrible and is even thought to leech into the liquid that we consume (especially if hot). Styrofoam is also terrible though manufacturers argue that it is recyclable. Even if they are paper cups, the process of making them able to hold liquid immediately makes them prime candidates for the landfill.

And as for those cartons or packages made from layers of paper, plastic and metal that are typically used to package juices, milk and drinks that we buy at the supermarket; those are the worst offenders, being completely impossible to recycle.

Then there is the fact that the manufacturing process used to make these cups uses electricity, raw materials, water, packaging and other resources, creating an even greater cost to the environment.

It has to be admitted that type of disposable cup is really eco friendly; though one type may be more eco friendly than others.

Do Away With Disposable Cups

So to conclude, disposable eco friendly cups are something of a contradiction of terms, so if you want to make an environmentally wiser choice, go with a traditional cup: the kind to use and then reuse. 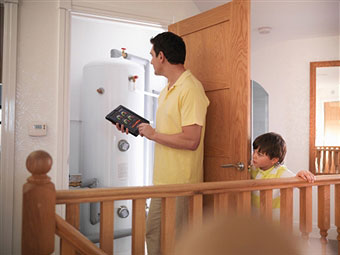 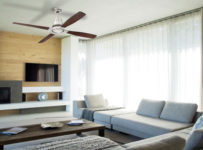 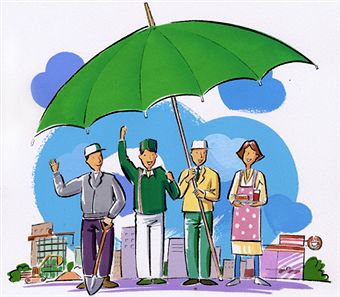