About 1.7 billion tires are disposed of each year, resulting in a huge amount of rubber waste. While a lot of efforts are made toward disposing of this rubber waste in an environmentally friendly manner, there is hardly any effective technology to give retired tires a new lease of life without leaving any carbon footprint. G3C Technologies Corporation has come up with an innovative Triple-Green Conversion Technology that pumps fresh life into the end-of-life (EOF) tires.

The G³C technology is named after three major advantages it offers in protecting the environment. First, it does not pollute the air or generate any waste discharge. Second, it uses scrap tires as raw material instead of any fossil source material. And last but not the least, it uses self-generated energy instead of any fossil fuel to run the system.

G³C is the abbreviation for GREEN³ CONVERSION®, the registered trademark of the company (G3C Technologies Corporation). The technology converts waste tires into carbon black, which can be reused for making tires and put into various other applications. This is the reason the tagline of the company reads – We Give New Life to Old Tires.

The Problem With Scrap Tires

The average useful life of tires is three to six years. In 2015, 1.76 billion new tires were manufactured globally. At this rate, 1.7 billion tires will reach their end-of-life by 2021. About 15 percent of EOL tires find their way into landfills, causing a serious issue of soil deterioration. Other methods of tire disposal like mulching and paving also pose a risk of soil and groundwater contamination.

The groundbreaking G³C technology converts scrap tires into high quality carbon black suitable for making new tires. The recovered carbon black (rCB) is remarkably high grade and can be used for tire carcass as well as tread. It’s equally important to note here that there is no negative environmental impact at level of the process.

You can also contribute your bit in this noble technology and help our world become greener. The company is accepting international investment through start engine. 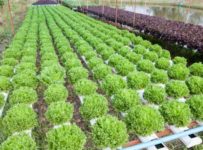 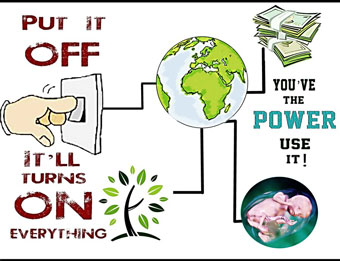